Al-Iman Factories Company was founded in 1974. It is owned and managed by Rafat Ali Mimish, a former Air-Force pilot. The Company started with the manufacturing of concrete products.

In 1978, the Material Handling Division was created dealing with Forklifts, Storage systems and Truck mounted Cranes.

Three years later, the Al-Iman Pipe Factory was established in Jubail which was then considered as one of the largest pipe factories in the Kingdom.

In 1988, the Gasket Factory was established, expanding the number of divisions within the Al-Iman Group of companies to four. 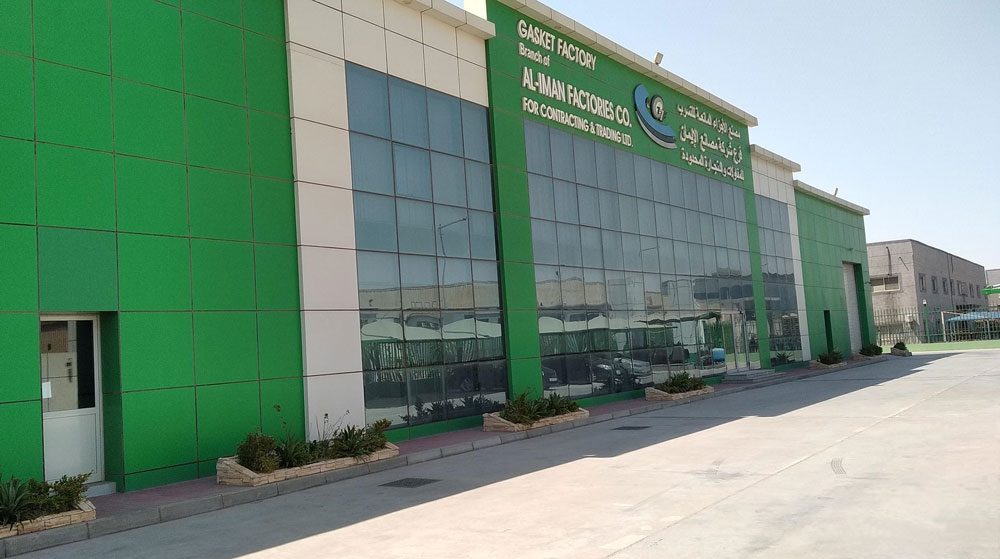 Al-Iman Gasket Factory is under German management. It has been in active operation since 1988 and has established a renowned name delivering high quality gasket products that are proven by international standards and witnessed by satisfied customers.

The Gasket Factory is equipped with modern facilities to produce gaskets according to international standards (e.g. ASME, BS, DIN etc.).

Our GASKETS have been successfully used for many years by the OIL / GAS / PETROCHEMICAL and OTHER INDUSTRIES not to mention Saudi Aramco the biggest Oil Company in the World.

We are the Market leader in the Middle East, with strong sales to Asia and some European countries.

Our Vision and Mission

We are the preferred Manufacturer and Supplier of High Quality Gaskets to the Oil, Gas, Petrochemical and other Industries in the Middle East and some of Europe.

GASKET FACTORY branch of AL-IMAN FACTORIES CO. demonstrates its commitment to quality by ensuring its products and services are manufactured, tested and released with the highest quality standards to meet customer requirement and expectations in line with the developing market conditions and being competitive and leader in the gasket manufacturing industry.

AL-IMAN creates a long term business partnership without compromising the product and service quality, by establishing and embracing a quality management system fully compliant with international standards, ISO 9001: 2015 and API Specifications Q1 (9th edition), and complying with the legal and other applicable requirements and thus achieving total customer satisfaction.

AL-IMAN is committed in increasing the knowledge and skill level of all the employees through a defined training program, thus making sure that the team work principle is adopted and quality awareness is implemented throughout the organization.

Our top management has developed, documented and approved a quality policy and it is reviewed at a regular interval to ensures that it is appropriate and continuing suitability to the organization's goal, as it is the basis for the development of AL-IMAN quality objectives.

Our quality policy is communicated, understood, implemented and maintained at all relevant functions and it is prominently displayed in our facility as a statement of our commitment to our employees and customers.

Certificate of Authority to use the official API Monogram 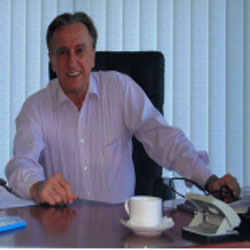 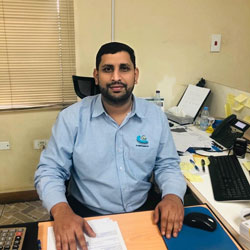 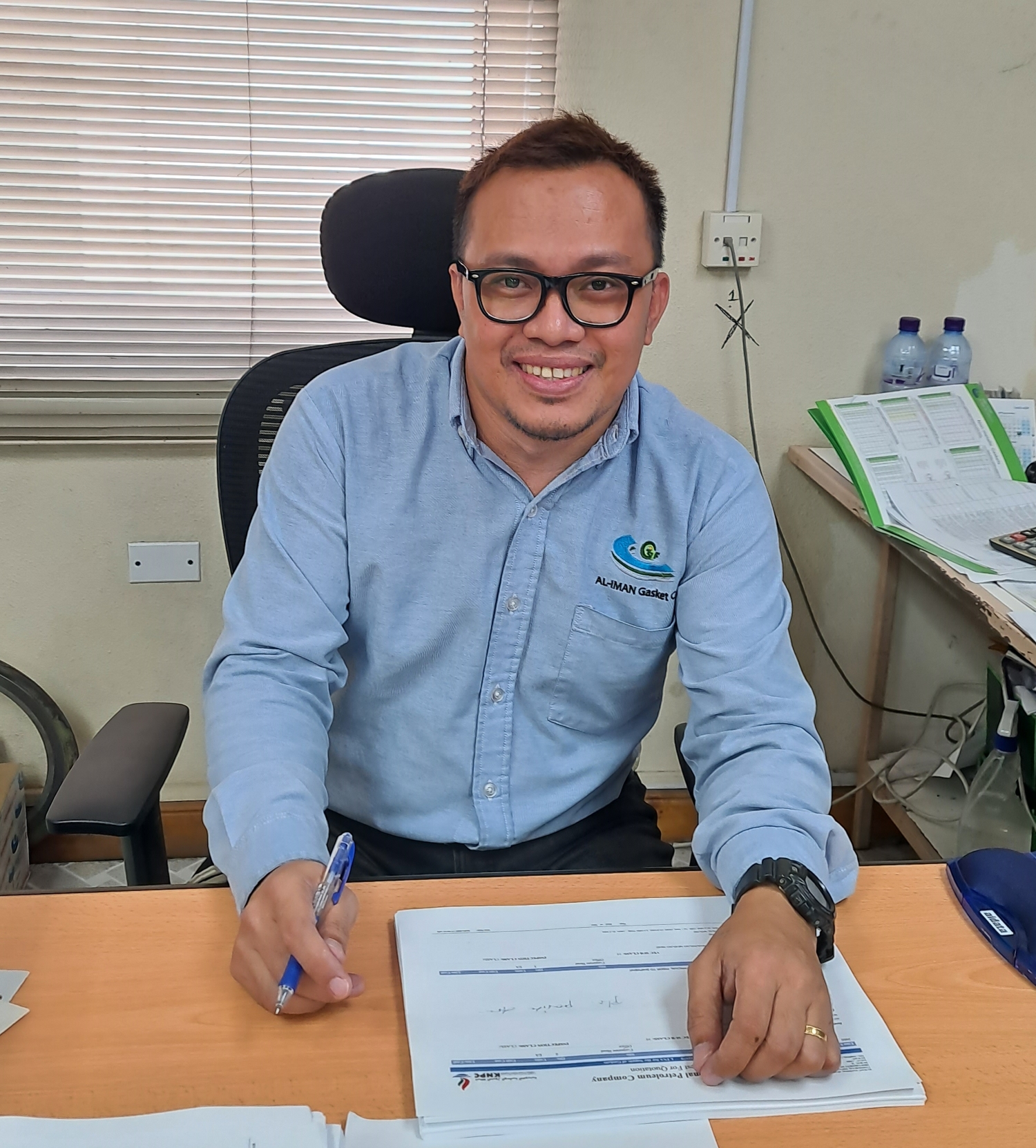 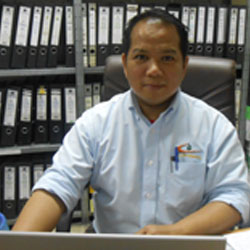 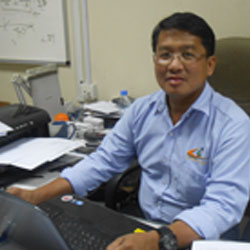 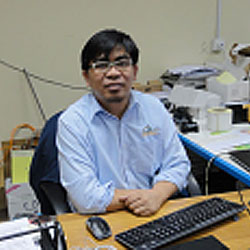